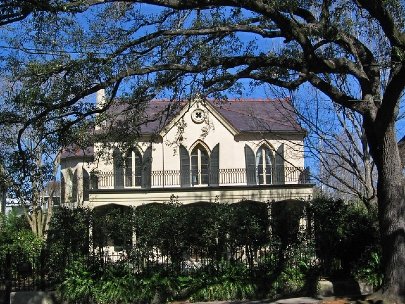 The Briggs-Staub House, at 2605 Prytania Road, broke from Garden District tradition with its sharp arc windows and Gothic Resurgence design when it was constructed for gambler Cuthbert Bulitt in 1849. To this day, it is the community’s only house in that style. The interior departs from a strict Gothic layout to make it better suited for entertaining. A miniature replica of the structure stands next door; it once housed Briggs’ servants, who were reputedly free men of color. Garden District Protestant Americans typically steered clear of Gothic Revival architecture due to the fact that it reminded them of the Roman Catholicism of their Creole antagonists.

After engineer James Gallier, Jr. finished the home, Bulitt refused to pay for it– popular belief has it due to a huge gaming loss, as well as the house was subsequently offered to Charles Briggs, an English insurance executive. Briggs lived in the house at the time of the area’s Irish migration and, instead of holding African slaves, hired Irish servants, for whom he constructed the relatively huge surrounding matching servant quarters. The interior departs from a strict Gothic break up of rooms, making it better fit for enjoyment, yet Gothic outlining prevails both inside and out. 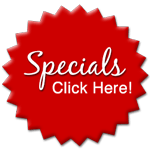 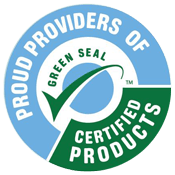 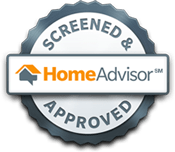 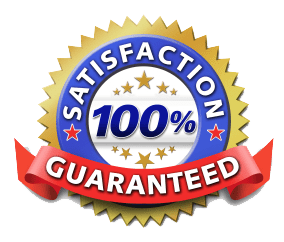